Getting Your Leadership Communication Wrong Can Cost You Your Job 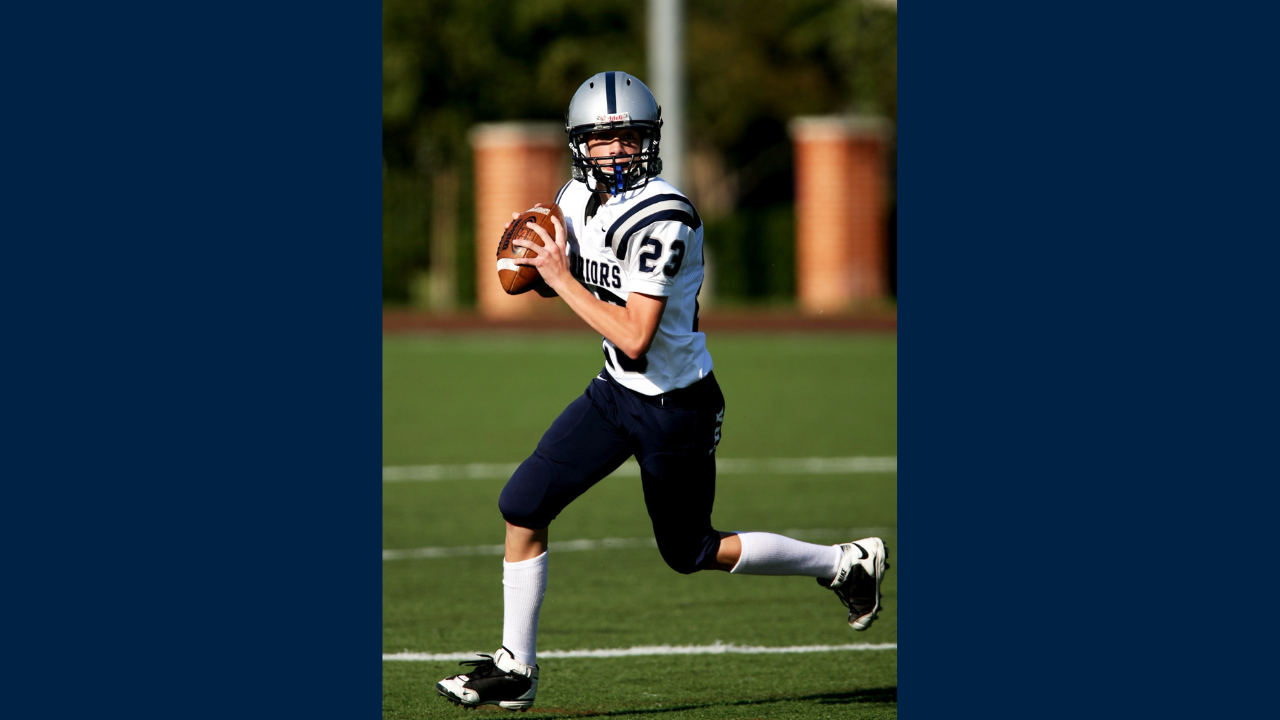 When a leader is expected to deliver results and doesn't, they are expected to answer for it.

This is especially true in athletics, and no sport requires this more than football.

Recently one quarterback failed miserably in his communication as team leader and it cost him is starting job in the National Football League.

The New York Jets Zach Wilson performed terribly against the New England Patriots in a game that his team's defense excelled. The Jets defense kept the offense in the game with a chance to win.

After New England scored on the last play of the game for the win, Wilson was asked at the post-game press conference if he felt his performance let down his defense down.

His immediate answer was "no...no."

As you might imagine, his defensive teammates were not happy when they heard his comments.

Historically quarterbacks and coaches in football will always take accountability and responsibility when the team loses and give credit to others when they win.

Two days later the coach announced he was being benched for the team's next game.

Wilson is 23-years old, and in just his second season in professional football. But, he's been a quarterback his entire playing career since his youth. He should know better.

His frustration and emotions got in the way of his thought process in the heat of the moment at the interview lecturn.

Zach Wilson learned this lesson the hard way. He will probably be back in the starting lineup soon.

Within minutes of the press conference Wilson addressed the team directly, apologizing. All reports have teammates saying that Wilson was humble, contrite, and genuine in his apology. It has been accepted and the team is moving on.

When you develop the habit of communication confidence you'll be able to bring the right emotional focus to any situation that will allow you to communicate appropriately as the leader others need you to be. 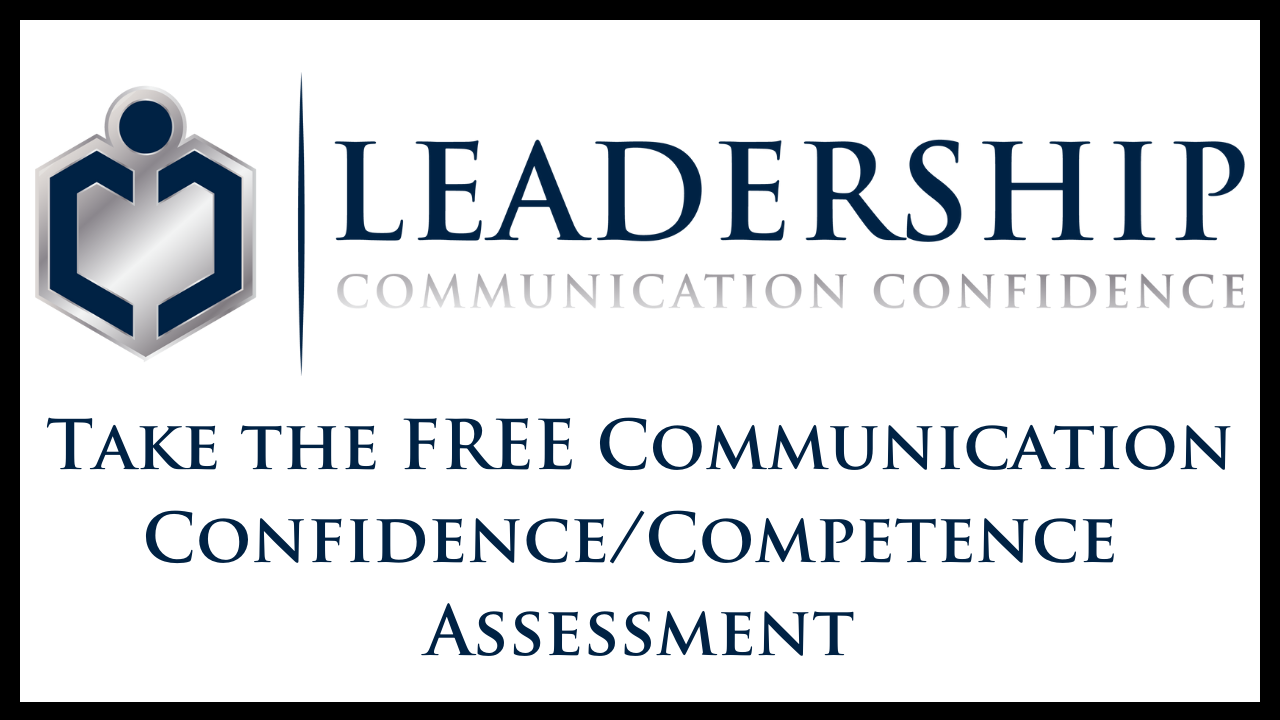 Getting Your Leadership Communication Wrong Can Cost You Your Job Nov 24, 2022
Your Communication Confidence May Be Set With Your Personality By the Age of 5 Nov 22, 2022
No Party for Me? Stop Rejecting Recognition From Others Nov 21, 2022 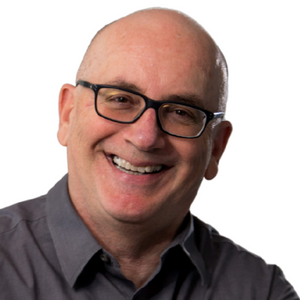 Skip has been working with business leaders to build their communication confidence and competence since 2002. He learned the leadership communication strategies you will read about in this blog on the job as the CEO of 5 different professional baseball franchises during a 20-year career. Skip is tremendously proud of having been able to fulfill his childhood dream of a career in professional sports (albeit the athlete thing didn't pan out as hoped).

Your First Step in Building Your Communication Confidence & Competence

Enter your details below to join the challenge.